Warning: Parameter 2 to Groups_Post_Access::posts_where() expected to be a reference, value given in /home/physiolsoc/public_html/wp-includes/class-wp-hook.php on line 292
 News and Events - PSSA


Warning: Parameter 2 to Groups_Post_Access::posts_where() expected to be a reference, value given in /home/physiolsoc/public_html/wp-includes/class-wp-hook.php on line 292 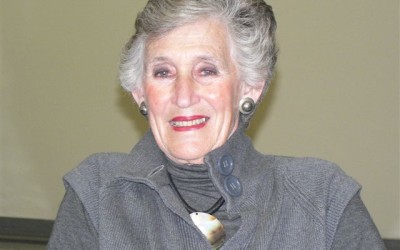 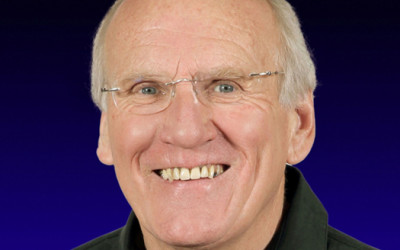 Prof. David Gray was born in Newcastle upon Tyne in the North-East of England and he was educated (BSc and MSc) in England prior to taking up his first job as a research scientist in the Division of Endocrine Physiology and Pharmacology at the National Institute for Medical Research (NIMR), Mill Hill, London.

Visit the PSSA Conference 2017 website to find out more about this event.

Constantly experimenting with natural materials in the lab as a young adult, Joe Landolina conceived an adhesive hemostatic gel composed of plant-based polymers that could support the natural clotting process. To refine and manufacture the gel technology he invented, Joe, with his partner, Isaac Miller, founded Brooklyn-based medical device company, Cresilon (formerly Suneris). As partners, they recognized that stopping a bleed effectively remained a critical need in the medical field. Based on Joe’s invention, our proprietary product VETIGEL™ was developed out of the need for a faster, more reliable solution in hemostasis for veterinarians performing both routine treatments and complex operations every day. As we continue to investigate applications for our principle gel technology, our team is connected by one shared mission—to improve wound care and advance the standard of medical treatment. Visit their website...

Paraplegics are learning to walk again with virtual reality

The chances of recovery for paraplegic patients were once considered nearly nil. But in 2014, 29-year-old Juliano Pinto, who faced complete paralysis below the chest, literally kicked off the opening match at the FIFA World Cup. Researchers had created a brain-machine interface (BMI) that allowed Pinto to control a robotic exoskeleton for the symbolic kickoff at São Paulo’s Corinthians Arena. Fast forward two years, the Walk Again Project (WAP), the same nonprofit international research consortium that designed Pinto’s exoskeleton, is now using virtual reality to help paraplegic people regain partial sensation and muscle control in their lower limbs. According to a study published Aug. 11 in Scientific Reports, all eight patients who participated in the study have already gained some motor control. “When we look at the brains of these patients when they got to us, we couldn’t detect any signal when we asked them to imagine walking again. There was no modulation of brain activity,” Dr. Miguel Nicolelis, the lead researcher from Duke University in North Carolina, said in a Scientific Reports call on Aug. 9. “It’s almost like the brain had erased the concept of moving by walking.” See full article and video... 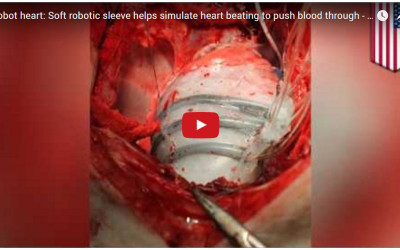 Robotic sleeve has been made to support a failing heart 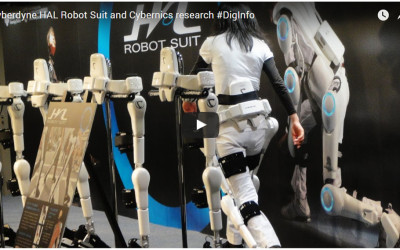 A Brand-New Human Organ Has Been Classified

Researchers have classified a brand-new organ inside our bodies, one that’s been hiding in plain sight in our digestive system this whole time. Although we now know about the structure of this new organ, its function is still poorly understood, and studying it could be the key to better understanding and treatment of abdominal and digestive disease. Known as the mesentery, the new organ is found in our digestive systems, and was long thought to be made up of fragmented, separate structures. But recent research has shown that it’s actually one, continuous organ.The evidence for the organ’s reclassification is now published in The Lancet Gastroenterology & Hepatology. “In the paper, which has been peer reviewed and assessed, we are now saying we have an organ in the body which hasn’t been acknowledged as such to date,” said J Calvin Coffey, a researcher from the University Hospital Limerick in Ireland, who first discovered that the mesentery was an organ. “The anatomic description that had been laid down over 100 years of anatomy was incorrect. This organ is far from fragmented and complex. It is simply one continuous structure.” Thanks to the new research, as of last year, medical students started being taught that the mesentery is a distinct organ. The world’s best-known series of medical textbooks, Gray’s Anatomy, has even been updated to include the new definition. See full article...

A team of Ugandan engineers has invented a “smart jacket” that diagnoses pneumonia faster than a doctor, offering hope against a disease which kills more children worldwide than any other. The idea came to Olivia Koburongo, 26, after her grandmother fell ill, and was moved from hospital to hospital before being properly diagnosed with pneumonia. “It was now too late to save her,” said Koburongo. “It was too hard to keep track of her vitals, of how she’s doing, and that is how I thought of a way to automate the whole process and keep track of her health.” Koburongo took her idea to fellow telecommunications engineering graduate Brian Turyabagye, 24, and together with a team of doctors they came up with the “Mama-Ope” (Mother’s Hope) kit made up of a biomedical smart jacket and a mobile phone application which does the diagnosis. Pneumonia—a severe lung infection—kills up to 24,000 Ugandan children under the age of five per year, many of whom are misdiagnosed as having malaria, according to the UN children’s agency UNICEF. A lack of access to laboratory testing and infrastructure in poor communities means health workers often have to rely on simple clinical examinations to make their diagnoses. Bluetooth diagnosis With the easy-to-use Mama-Ope kit, health workers merely have to slip the jacket onto the child, and its sensors will pick up sound patterns from the lungs, temperature and breathing rate. “The processed information is sent to a mobile phone app (via Bluetooth) which analyses the information in comparison to known data so as to get an estimate of the strength of the disease,” said Turyabagye....