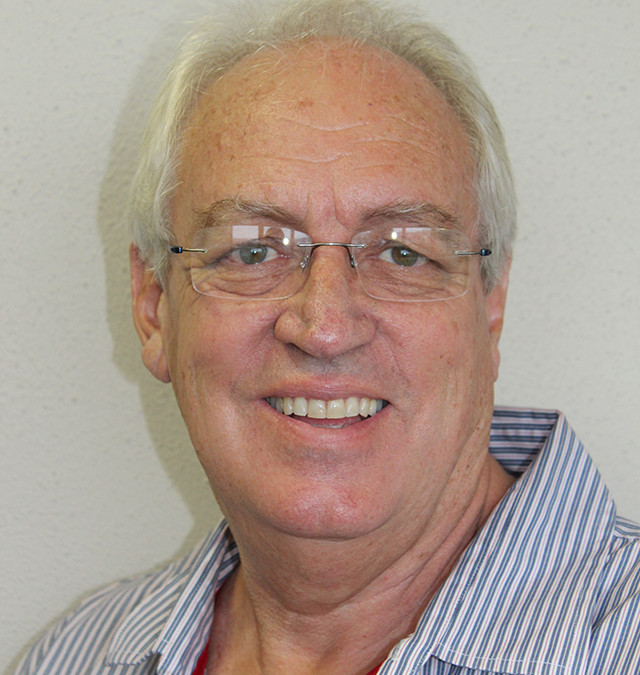 Prof Dirk Hermanus van Papendorp was born in Pretoria in 1949. He is married to Selomé (Nel) and they have four children and ten grandchildren.

Professor van Papendorp is particularly interested in the subject of metabolic bone diseases thus his research interest lies particularly in the field of calcium, osteoporosis, and Vitamin D and of lately, also in the field of pain. He is the author / co-author of more than 80 national and international scientific publications as well as numerous non-scientific magazine articles and radio talks. He is the co-author of four books and has presented more than 50 papers on various research subjects, at both national and international congresses / symposia.

It is to his credit that under his leadership the Department of Physiology has grown and developed into a flagship Department of the Faculty of Medicine, UP with the most research publications in the Faculty for 16 years. The department has also received the award for the “Best publication of an Individual Researcher” and “Team Work” on several occasions, as well as the award for the “Best Young Researcher” in the Faculty of Medicine three times.

Since his retirement he was appointed on a contract basis for 3 years in the Department. He is still actively involved with post graduate students.