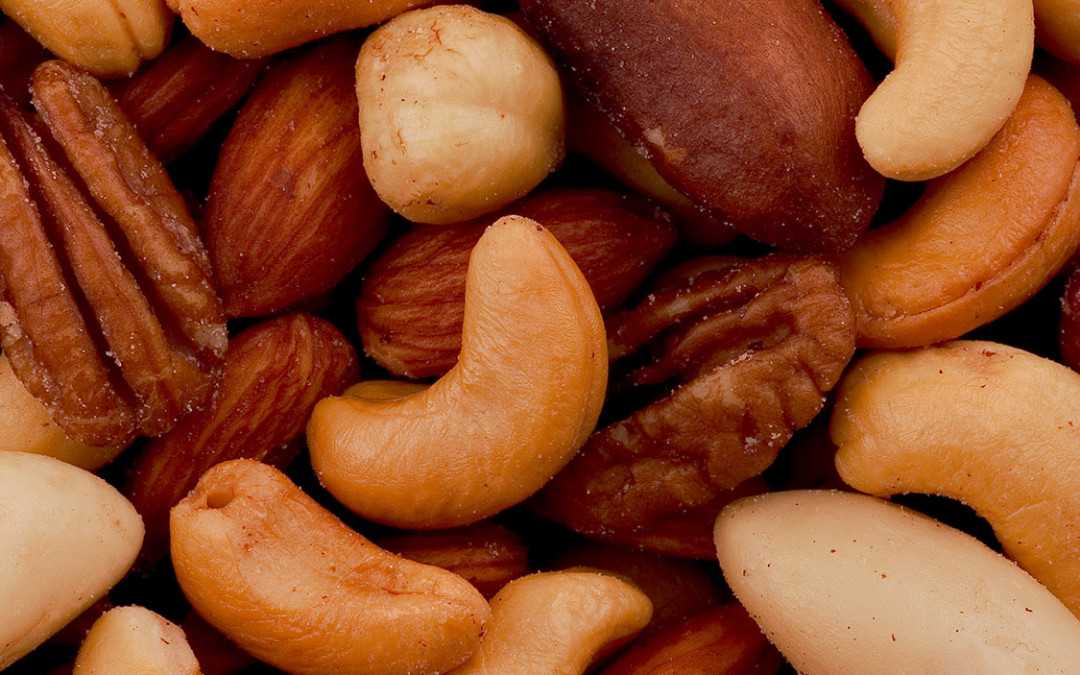 Recent scientific evidence reports that there is no substantial relationship between dietary andserum cholesterol, with clinical cardiovascular diseases in the general American population.

As there is also growing evidence that refined carbohydrates increase metabolic dysfunction, obesity, and cardiovascular diseases, it is no wonder the newly released Dietary Guidelines Advisory Committee (DGAC) report has reviewed the notion of the elimination of dietary cholesterol as a “nutrient of concern”. In fact, it is reported that the effects of healthy dietary fats are inversely proportional to that of refined grains and sugars. The DGAC is instrumental in guiding the Dietary Guidelines for Americans which is jointly released (very five years) by the US Department of Agriculture and Department of Health and Human Services. For the past few decades the primary rationale for limiting total fat was to lower saturated fat and Dietary cholesterol in order to decrease the proposed link with cardiovascular diseases and obesity risks. However, Mozaffarian and Ludwig argue (JAMA 2015) that this campaign against saturated fat quickly generalized and included all dietary fat resulting in an inevitable lowered intake of unsaturated fats (e.g. nuts, vegetable oils, fish) that are particularly healthy.

This also notwithstanding the added adverse effects reported from the consumption of artificial sweeteners and higher refined carbohydrate intake. For example, a recent Gallup poll found that the majority of US residents still actively try to avoid dietary fat while eating far too many refined carbohydrates. Based on the recent scientific evidence and consistent with the new DGAC report, there are now strong recommendations for the restructuring of nutritional policies and the immediate undoing of the ‘’total fat reduction’’ paradigm in order to promote healthy food choices that include those enriched with healthier fats.

Full article can be accessed at: