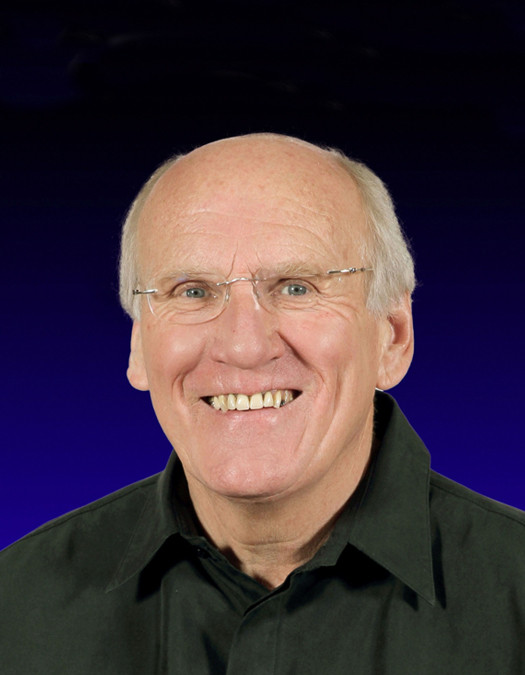 Prof. David Gray was born in Newcastle upon Tyne in the North-East of England and he was educated (BSc and MSc) in England prior to taking up his first job as a research scientist in the Division of Endocrine Physiology and Pharmacology at the National Institute for Medical Research (NIMR), Mill Hill, London. At the NIMR he was privileged to work with John Parsons, one of the pre-eminent researchers of the time in the field of parathyroid hormone physiology. In 1981 he moved to Germany to work at one of the Max-Planck Institutes at the W.G. Kerckhoff Institute for Clinical Research located in Bad Nauheim, just north of Frankfurt. At the Kerckhoff Institute he carried out research into the endocrine control of salt and fluid balance, primarily in birds and during his time there he was again privileged to work with two world renowned physiologists, Eckhart Simon and Ted Hammel. During the period 1986 and 1987 Dave was awarded an overseas scholarship by the Max-Planck Society and completed his PhD at the University of Port Elizabeth, South Africa (now known as NMMU) where he carried out studies in the field of osmoregulation in sea birds under the guidance of Theunis Erasmus.

In 1992 Dave left Germany to return to South Africa, spending two years at Rhodes University in Grahamstown, before joining the Department of General Physiology, which was one of two physiology departments at the time, at Wits. His research interests continued to be in the field of avian osmoregulation, however, following the amalgamation of the two Departments of Physiology into a single department in 1996, the focus of his work moved to that of avian thermal biology, specifically the febrile response in birds. Much of his work involved collaboration with colleagues in Australia and Canada. He has published over 100 research articles, all in international journals and he achieved a B3 rating with the National Research Foundation (NRF).

During 2006 Dave was appointed Head of the School of Physiology at Wits, the position he retired from at the end of 2015. Dave is married to Linda and he has two daughters, Samantha and Rachel. He is a Newcastle United fan, something he says makes him an eternal optimist.